Grass identification is a key skill for the greenkeeper and over at the Bowls Central Academy the students have been spending a fair bit of time recently finding out about that and all of the things that can go wrong on and under the green. They have then applied this learning to their own greens to enable them to develop a sound maintenance and renovation program for their greens.

One job that everyone leaves until last in green evaluation due to its apparent complexity, is the seemingly daunting task of grass identification. Daunting, because it requires you to differentiate between different grasses.

And of course at first glance grass is just grass…isn’t it? How on earth do you tell different grasses apart?

Well that is exactly what the Introduction to Greenkeeping Students are doing this week!

There is a big history, or at least evolutionary lesson to be milked here, but for now, as way of introduction I will keep it short.

Grasses evolved around 70 million years ago, but at that time wouldn’t really have resembled the grasses we are familiar with today. In fact it took a a very long time for the turf grasses (those that have a tendency to form a tight knit and close mown turf) we know and love to evolve from these early specimens, a period of around 40 million years to be imprecise!

At times in the past when I’ve had the unenviable task of lecturing on the History and Development of Golf, I’ve occasionally had an internal chuckle at the faces on the students when I start the lesson as far back as the Cretaceous Period (70 million years ago).

To get the full puzzled effect I quickly start to put up photos of sheep and explain that with no sheep (and maybe rabbits) there would be no golf. That usually gets us up to tea break, after which many of the students won’t return, only to find out later that they missed a great story that puts what we do as greenkeepers into context.

I am only partly joking when I do all of this, because the truth is that the grasses we now rely on to form fine turf bowling greens and golf greens, wouldn’t be here if it wasn’t for the Bovidae, or cattle and sheep to me and you.

It is the continual evolution through natural selection to withstand grazing (and thrive in a grazed environment) that has resulted in plants that form tight knit turfs and which can withstand the closest of mowing by us.

That’s as far as I’m going to take that story for now, but we will get into it in much more detail in a higher level course on Turf Grass Science later.

Now though, as you are still trying to evaluate your green, we need to figure out a way of differentiating between the different common turf grasses we will typically find on a bowling green.

Regardless of Species (eg Agrostis), Genus (eg capillaris) or Cultivar (eg Arrowtown, or the specific variety of a plant, usually named by breeders), grass plants are all made of similar structures and it is these structures we use to tell them apart. Have a look at this generic, fully grown grass plant diagram from the University of Missouri Extension:

For now, we won’t worry too much about every single detail of this plant, but let’s look at some of the main distinguishing features in more depth, what they’re called and what they do.

A grass shoot is simply what you see above in the diagram. A grass shoot consists of a central stem, from which leaves appear on alternate sides at nodes. This is essentially a grass plant.

The main stalk of the plant is called the stem which might look like the erect central stem in our diagram with nodes that are quite far apart (long internodes).

It could have no noticeable internodes and have closely stacked nodes at the bottom. This is called a crown.

The stem could also be a laterally growing one with long internodes. These are known as Stolons or Rhizomes depending on their configuration.

This is a joint or bulbous area on the stem which contains meristematic tissue, which can produce leaves, roots or branches. This is a very important structure for the plant’s ability to recover from environmental stresses and/or grazing (mowing).

This is simply the section of stem between two nodes. Slicing through an internode will stimulate a growth response (roots or shoots) from the nodes on either side.

Leaves grow out laterally from the stem and are borne on alternate nodes. A leaf consists of a flattish upper blade growing out from a basal sheath which encircles the stem. The leaf is the main site on the plant where food production (Photosynthesis) occurs.

This is the lower tubular portion of the leaf that surrounds the stem.

You will often hear the grass plant crown mentioned in relation to scalping with the mower. If the Crown is damaged then that shoot or plant will die.

The Crown is a structure at the base of the grass plant, which you can think of as a stack of stem nodes with no visible stem to speak of. In other words there are no internodes. Roots and new stems are initiated from the Crown.

Grass Identification, can you tell your Poa from your Agrostis?

The above is an extract from the unit: Identifying Common Turfgrasses in the Bowls Central Academy, which is part of the Introduction to Greenkeeping Course designed specifically for Bowling Greenkeepers.

You can learn the ropes of greenkeeping including grass identification starting today by joining the Academy today. 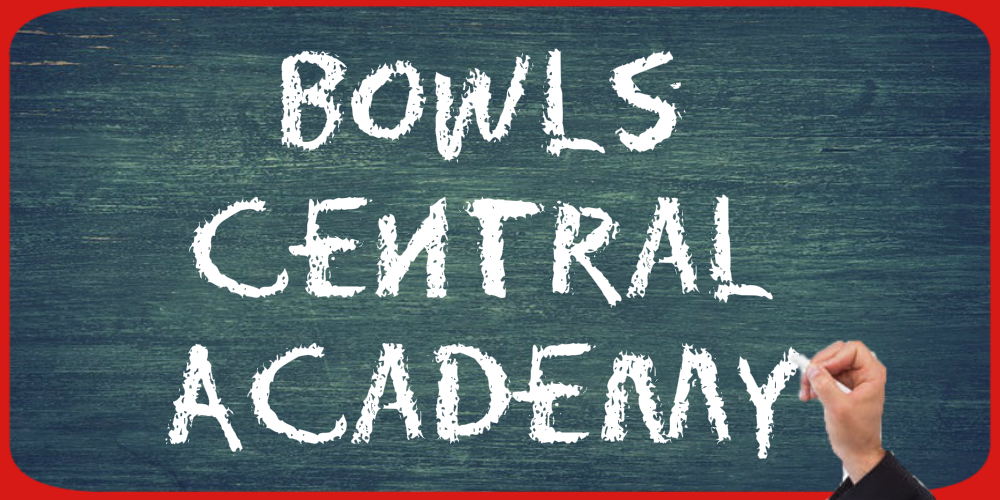